GCC Spec cars vs Imported Specs Cars: Which one to choose?

Are you one of those who doesn’t decide on the car just by the looks of it but introspect it on the specifications grounds? If yes, congratulations, you have landed on the right article. For we tell you the importance and difference of GCC specification cars and imported specification cars.

If you are looking for a car for sale and have heard terms in the market like GCC specs car and imported specs car; we have made a comprehensive guide for buying your next car basis the differences in both specifications. 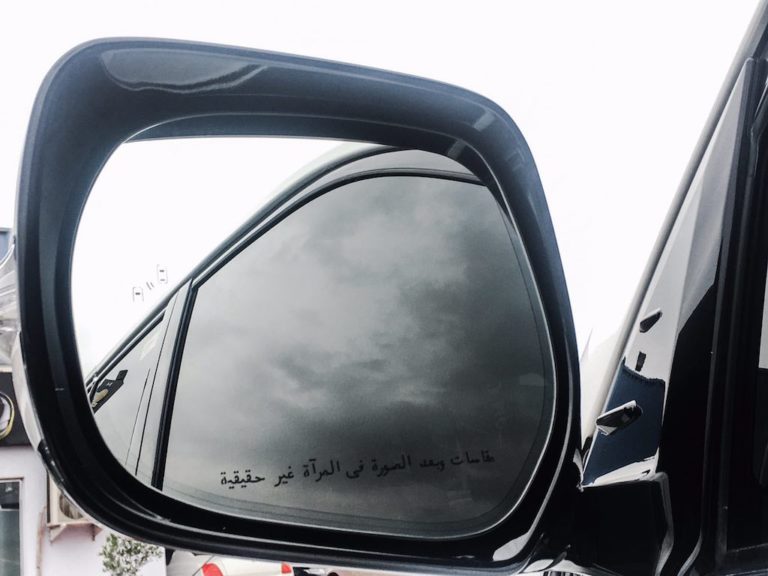 What’s different in GCC Specs
GCC specification cars isn’t just a name tag but the car manufacturers actually modify their cars to suit the environmental condition of each region but still test the cars for both (hot and cold) extreme weather conditions.

The primary and key difference between imported and GCC spec cars is the maintenance history. For example:

Price difference
There is no denying the fact that imported cars are a bit cheaper given the competition that prevails in the American market unlike UAE. For example, each make has an official dealer controlling the price and when car showrooms import cars, they are buying it for cheap then fix it if it faced an accident then resell it for a higher price but still that high price considered lower than GCC specs cars.

Should I buy GCC or imported specs?
When compared on pricing, imported cars definitely seem to have a better value but if you are someone living in a Gulf country, paying a little higher at the time of purchase is better than taking the rounds of the service center as GCC cars are designed to survive this region and more likely to last longer.